The last update is directly below!

R7’s Draw Write Now exercise- I think it looks fantastic! Someone get this girls some art lessons ; )

R7 did some math story problems on Paul Revere and made a booklet. She also did the cloud book while discussing fog.

We’ll be rowing Paul Revere’s Ride by Henry Wadsworth Longfellow – illustrated by Ted Rand. This will be an exciting little look at colonial times and the Revolutionary War. I have plans to read some American Girl Felicity books with R7 and maybe take some time for “tea”. I’m searching wildly for a mob cap pattern so we can make one and add to our dress up collection. I may have to wing it!

Week 2: By unanimous vote both R7 and I-5 wanted to continue Paul Revere next week! We’ll be finishing up some items we didn’t finish last week and adding in a few things originally left out.

This unit’s book list: (or what’s In the Basket this week)

I am sooo resisting the urge to create a new post for this project!! However, I will try to keep in line with having one link per title in my left column over there. We did the art lesson this afternoon on reflection and it turned out fantastically!! Both R7 and I-5 did outstanding jobs noticing the details in the painting done by Ted Rand. The lesson just helps the kids to see that the reflection is wavy because the water was not still. There is another illustration further in the book that shows a perfect reflection of Paul Revere going along the Mystic River. The water there was still they decided. Their job was to make a copy of the page that showed a British war ship in the Boston Harbor. Check out the results!

Is there any reason why I-5 always needs to wash his hands after art? The lefty thing leaves him a mess at the end of any project.

I-5’s British war ship reflected in the harbor in the moonlight…not bad for a five year old!

R7 worked for a good while on this one- blending colors and enjoying herself immensely!

Her finished product- she did a fine job of showing the rippling water with her wavy reflections!

Though Ted Rand’s illustrations are water color paints (R7 guesses), our artists chose oil pastels as their medium today. Who can resist a nice set of pastels? It was no easy task getting J2 to walk away from them. I’m crazy when it comes to kid’s crafts, but even I will just say no to a toddler with an oil pastel!!

This is I-5’s Revolutionary War timeline- a lesson suggested in the manual where you place Paul Revere’s ride in the context of the start of the Revolutionary War. The graphics are from Homeschool Share. On the opposite page is the vocabulary match book.

R7’s vocabulary match book made from notebook pages found on Homeschool Share. There were many vocabulary words in the manual. I chose six and they all had graphics to match.

R7’s map of MA and the title page

R7’s timeline and map of the 13 Colonies- this map was found in a Scholastic book that I recently scored on the Revolution. I was the first to act on a stack of social studies books with projects in them that a homeschooling friend was selling after her trip to the warehouse.

I-5’s maps- pretty patient work for a five year old, but he was a trooper! 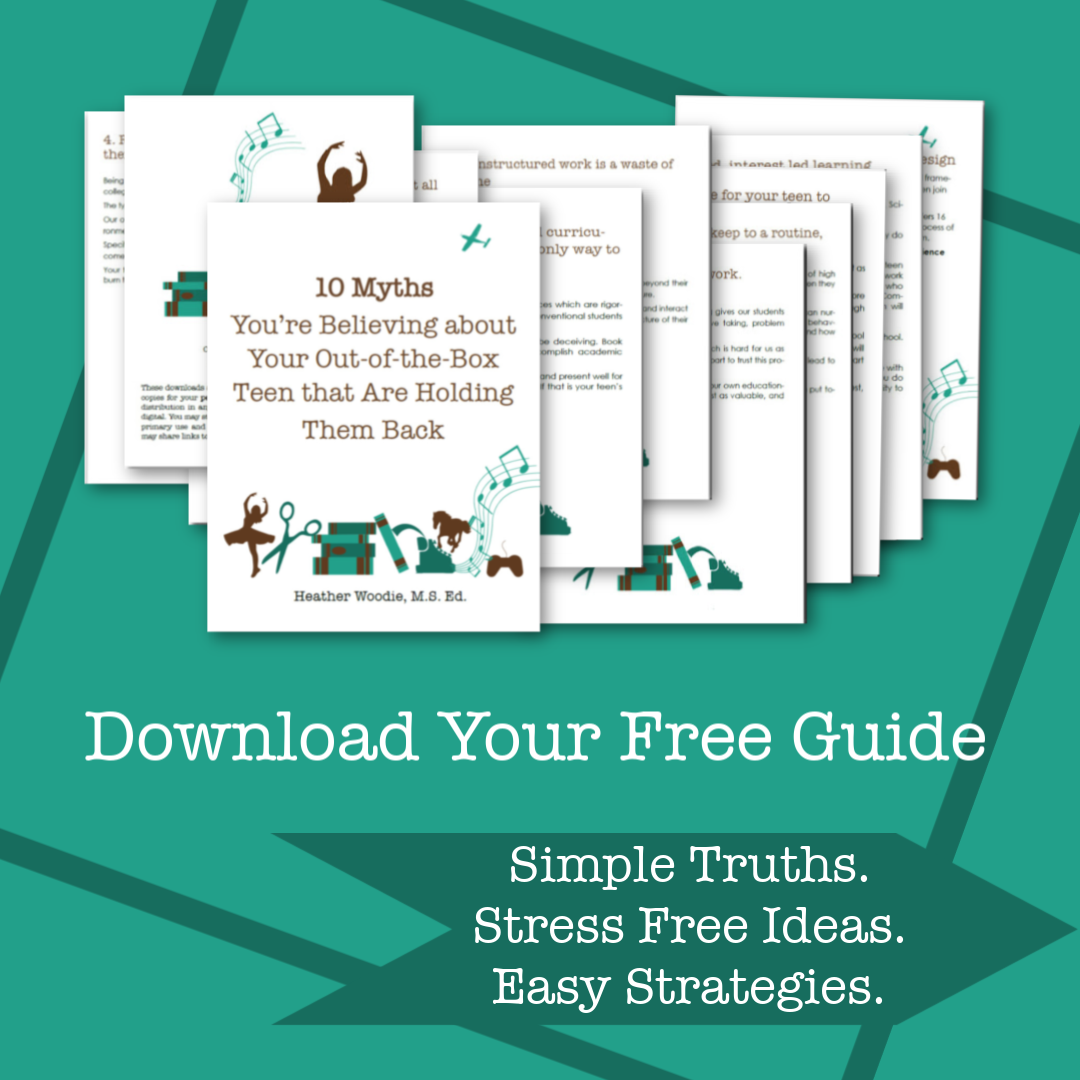