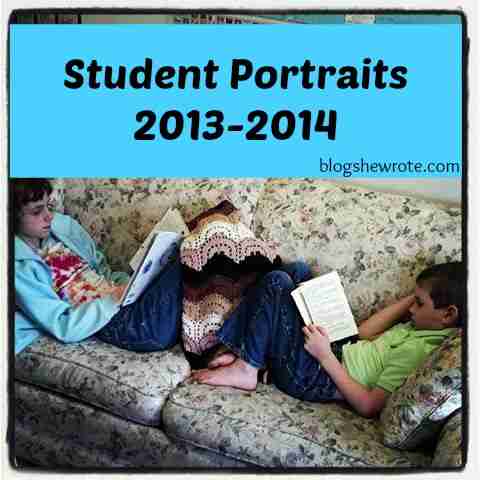 For the Student Portrait sharing day on the Not-Back-to-School Blog Hop, I’m sharing a “portrait” of each of our students. Enjoy a “look” at who our kids are and where they are in life right now starting the 2013-2014 homeschool year. 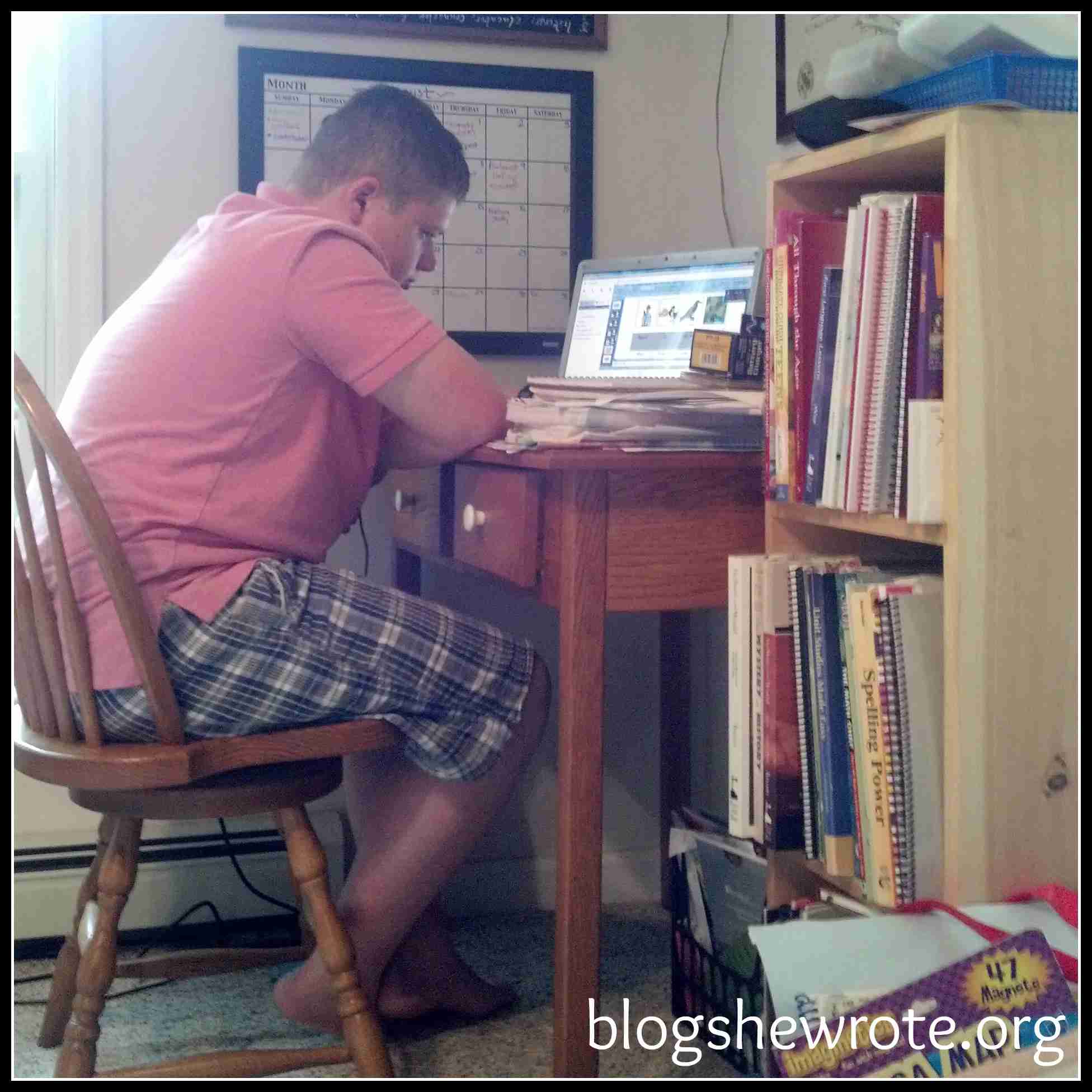 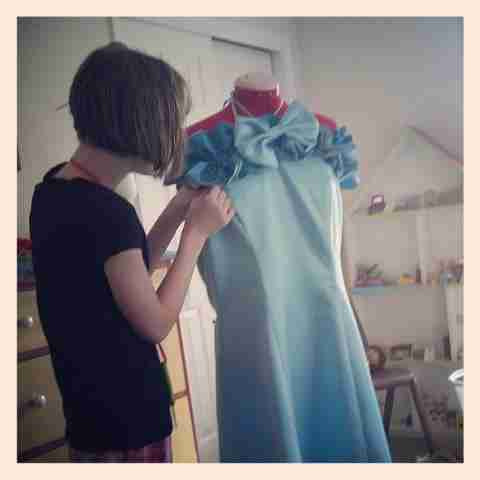 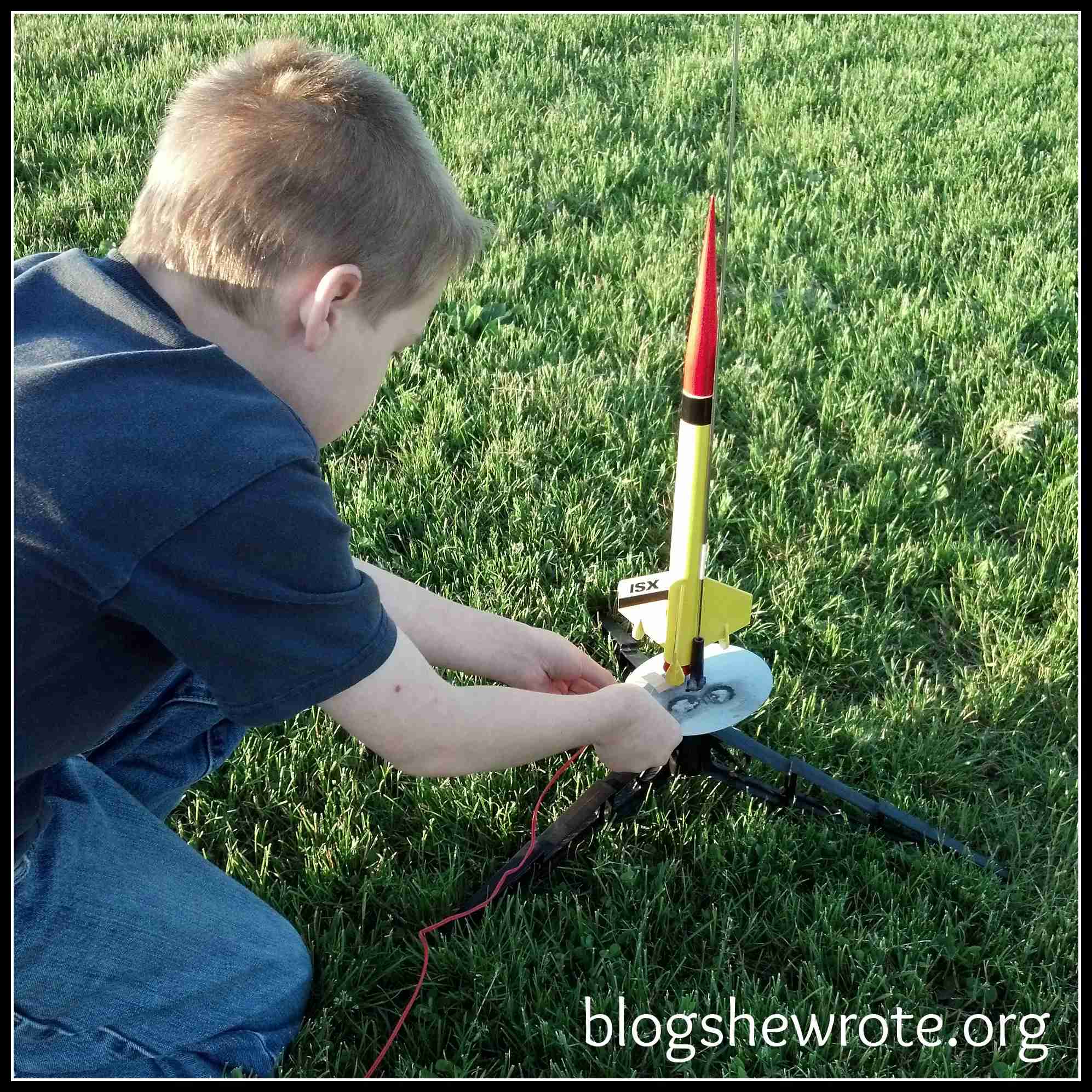 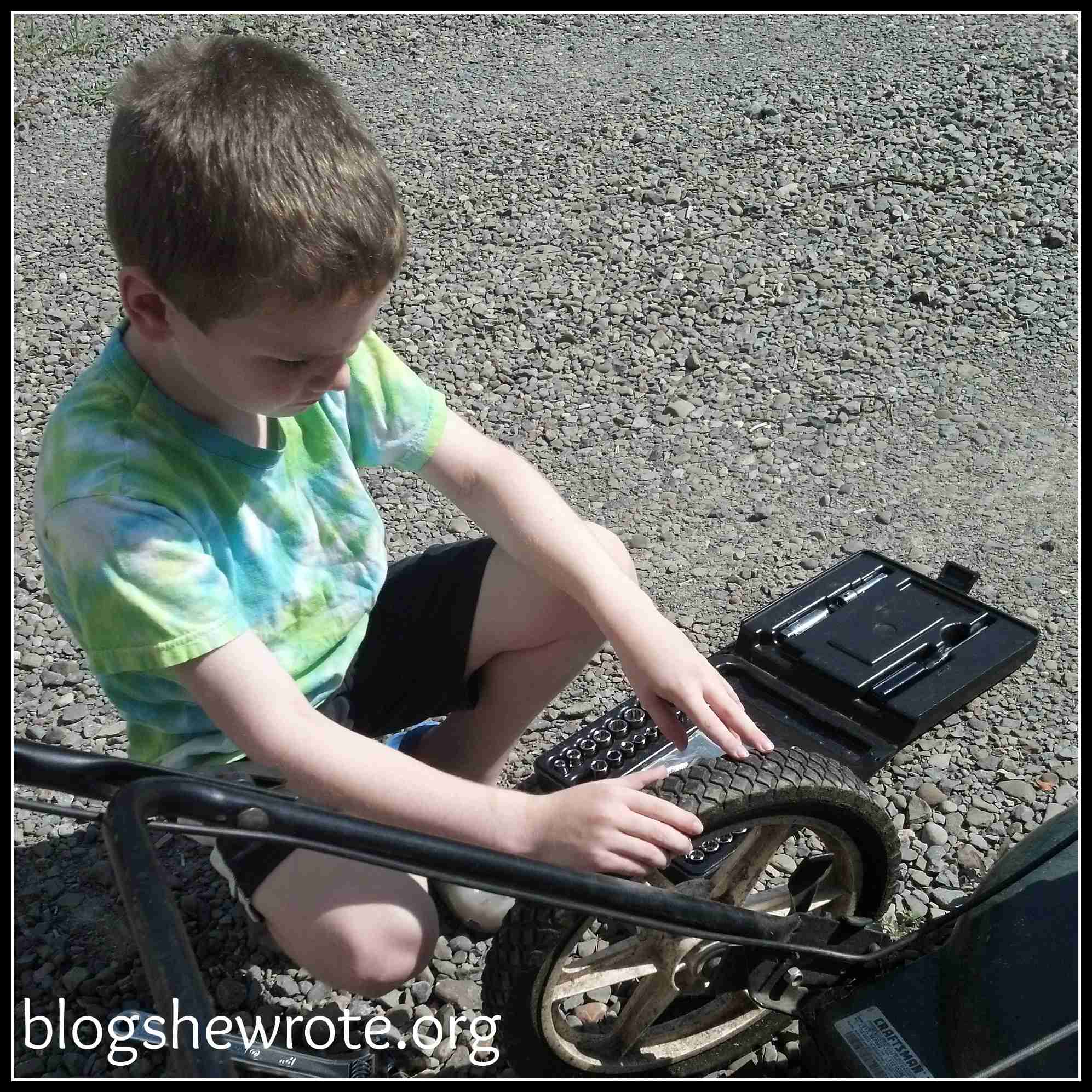 I hope you enjoyed a brief look at our students for the 2013-2014 homeschool year. Enjoy other student portraits from the 5th annual Not-Back-to-School Hop from iHN. 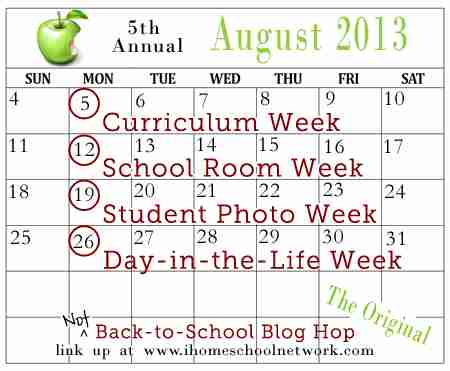 Looking forward to my conversation with @karasteph

As homeschooling moms, we often want to buck the s

This homeschooling high school moment is all about

We live by a relentless cultural drive to produce

It’s October and the Module 2 of Legends & Lore

Listen! The wind is rising and the air is wild wit

I'm on the road today doing what I do professional