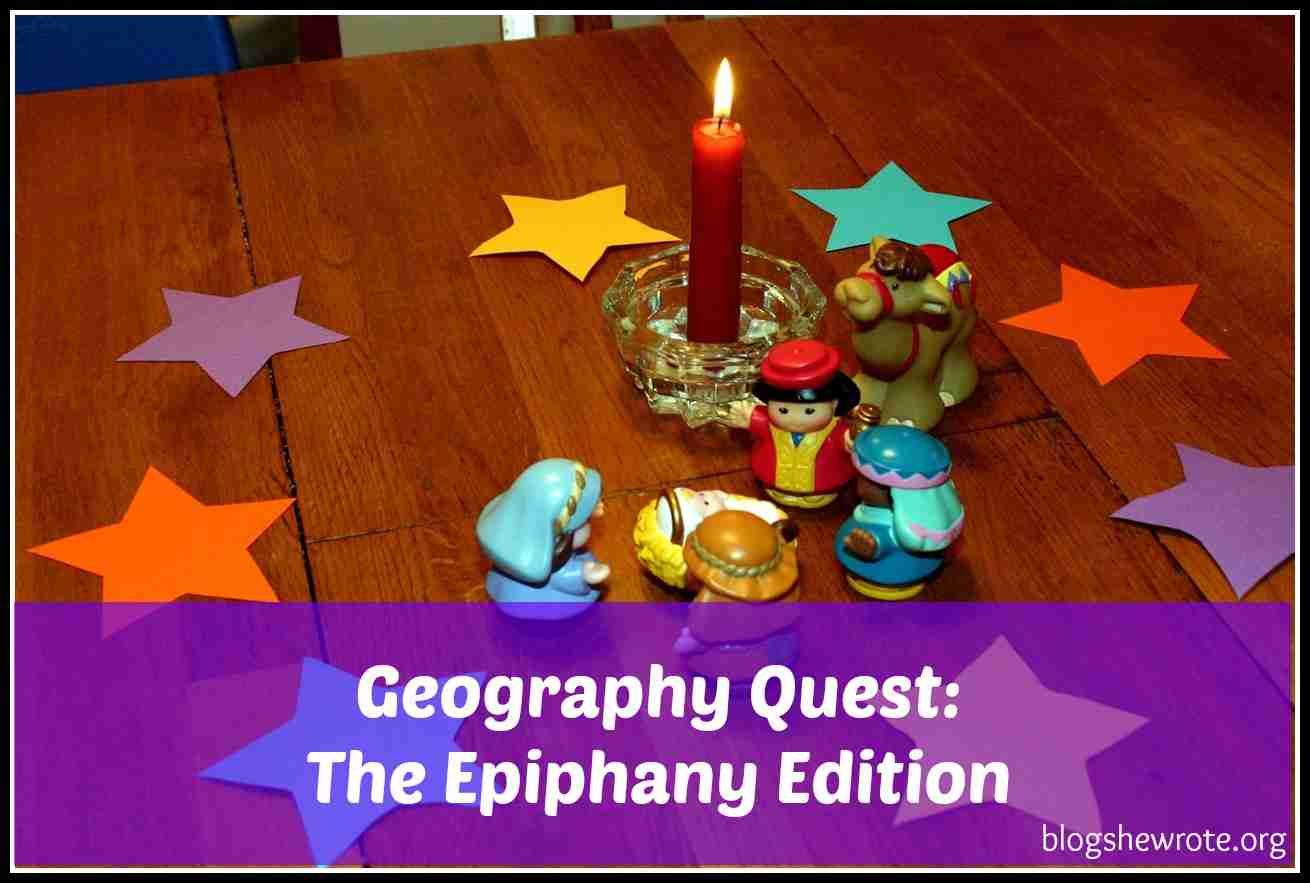 This post contains and affiliate link. Thanks for your support!

What better way to connect the Bible and the liturgical year with your studies than with a Geography Quest to match? Tomorrow is the Epiphany and the Three Kings have “arrived” to worship The King. How about some geography?

The Geography of Jesus’ Birth 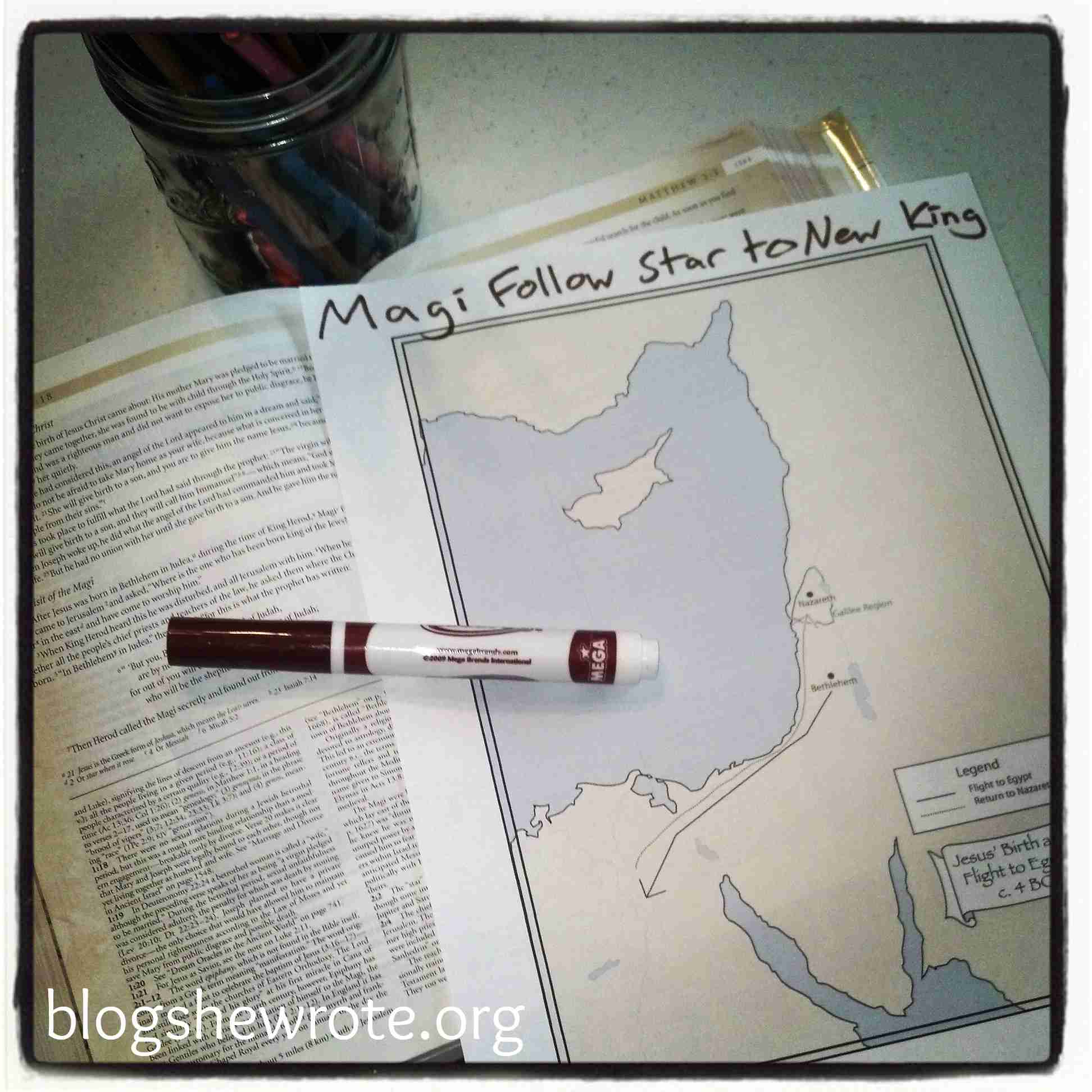 While we’re at it, let’s back up a bit and record the journey of Mary and Joseph. Where did they set out from? Where was Jesus born? 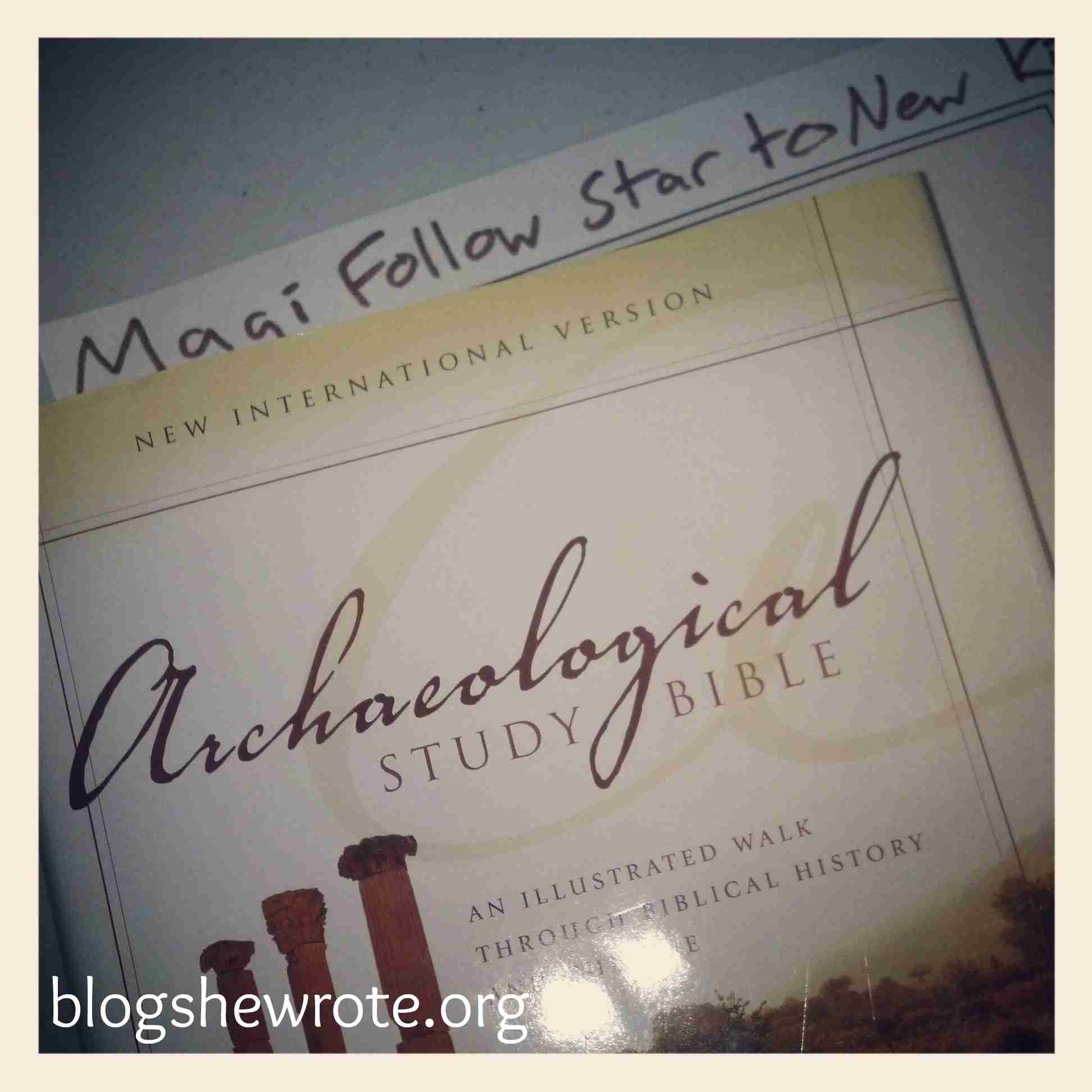 This part of Jesus’ story is filled with intrigue as these wise kings saw a star in the east and knew they needed to bring gifts to a new king. We read and discussed the kings and their star in our Archaeological Bible.

According to the text, these men were astrologers from a religious caste in Persia or southern Arabia called Magi. They studied astrology, divination, and dream interpretation. The star was probably not an ordinary star, planet, or comet. Some interpreters believe it was a large astronomical event.

Joseph was warned in a dream not to return the way they had come. They had to find a new way. 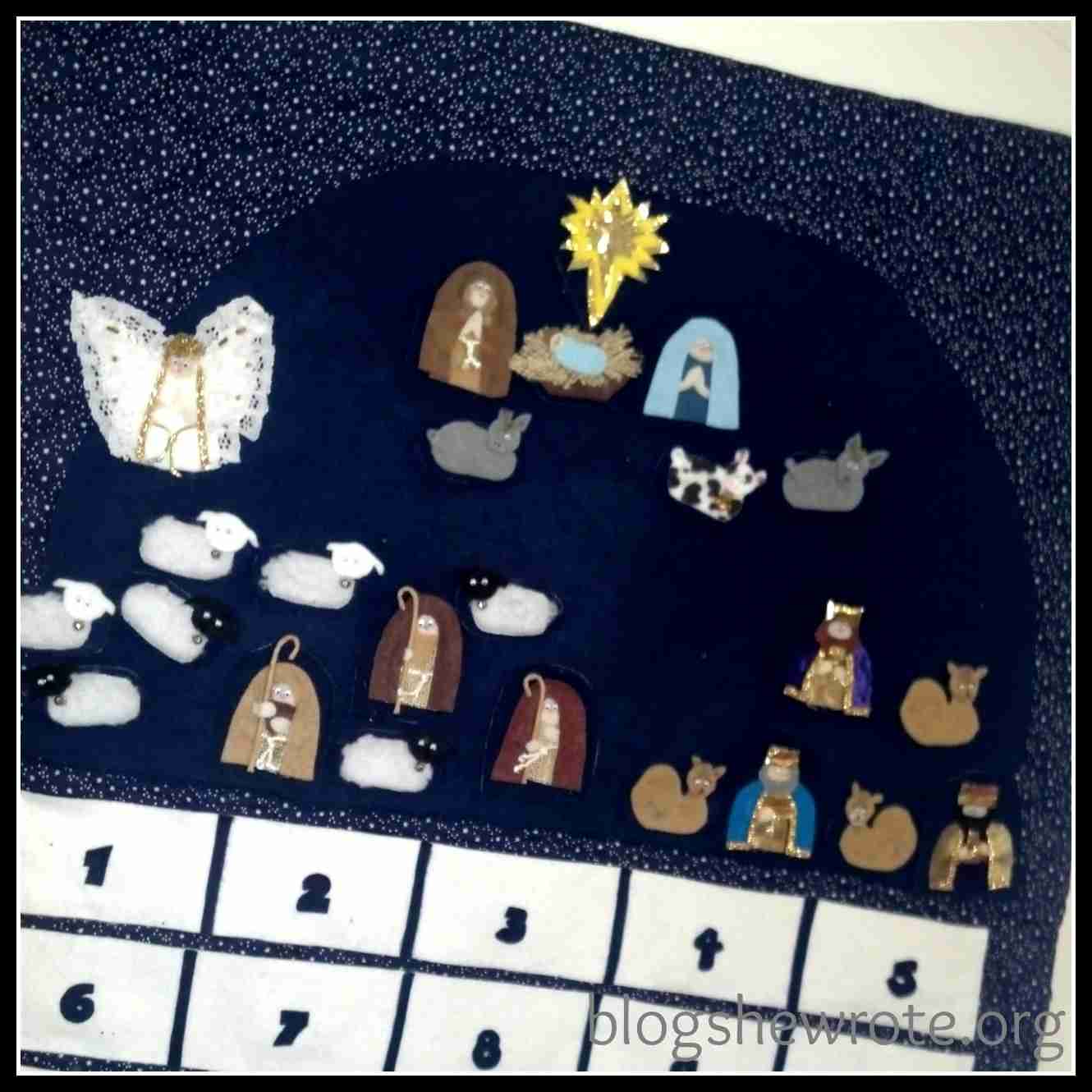 As this Christmas season draws to a close, the beginning of Jesus’ story is complete. Epiphany is a call to worship and a celebration of the Three Kings. Enjoy a discussion on who these men were with your students and why they were compelled to see The King. 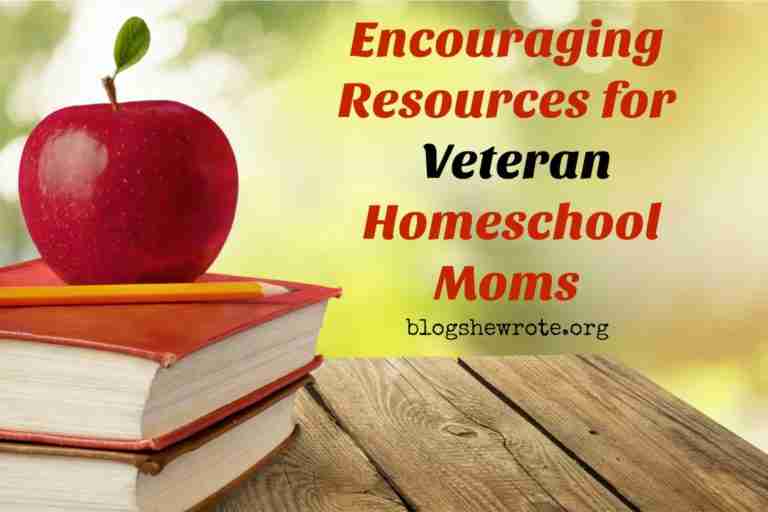 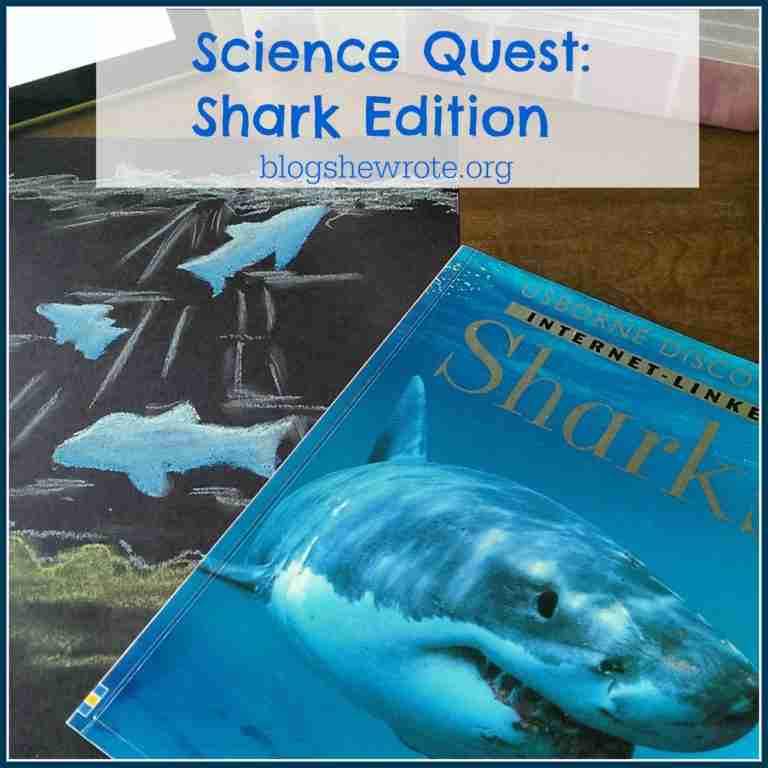