The woman in the floral section of Wegmans said it wouldn’t work. The daisies I was trying to use for a little dying project had already been watered- they would not take up the water she said. I thought this was odd since my bundle included flower food which presumably enters the stem and travels upward- after I’ve bought the flowers which were already hydrated. Undaunted, I carried them home and about 4 days later we started our project. Oh…it worked.

We saw some fantastic results too!

This was a fun activity and it yielded some good science! We noticed that the primary colors showed up first and dyed the best of all the flowers. We also observed that the secondary colors split into their primary molecules and traveled at different rates. In the purple flowers, the blue got to the tip of the flower first and it was followed by the red and eventually it turned more purple as the red got closer to the end. The same thing happened in the green flowers- some of the flowers never did turn all green. They looked blue and yellow with the yellow trailing behind the blue.

Now I used to think this was based on the size of the molecule. For instance, the blue molecules are the smallest and they can travel to the end faster. However, Dan pointed out that things are more complicated in a living system like the flower vs something like chromatography paper (or something like a coffee filter). While he was doing graduate work he started working on a project to optimize some diffusion type work that would allow faster DNA readings. As the research group worked with molecules they began to find that the slower molecules appeared slow because they could meander into places along the way the other molecules could not. Then they could continue on and eventually reach the end of the paper, etc.

Our results certainly show this! In the purple flower, the red did some meandering while the blue shot out of the gate and reached the finish line first. However, eventually the red joined up with the blue and the longer we left the flowers, the more evident this became.

Pretty cool stuff and a great way to show kids the behaviors of molecules! 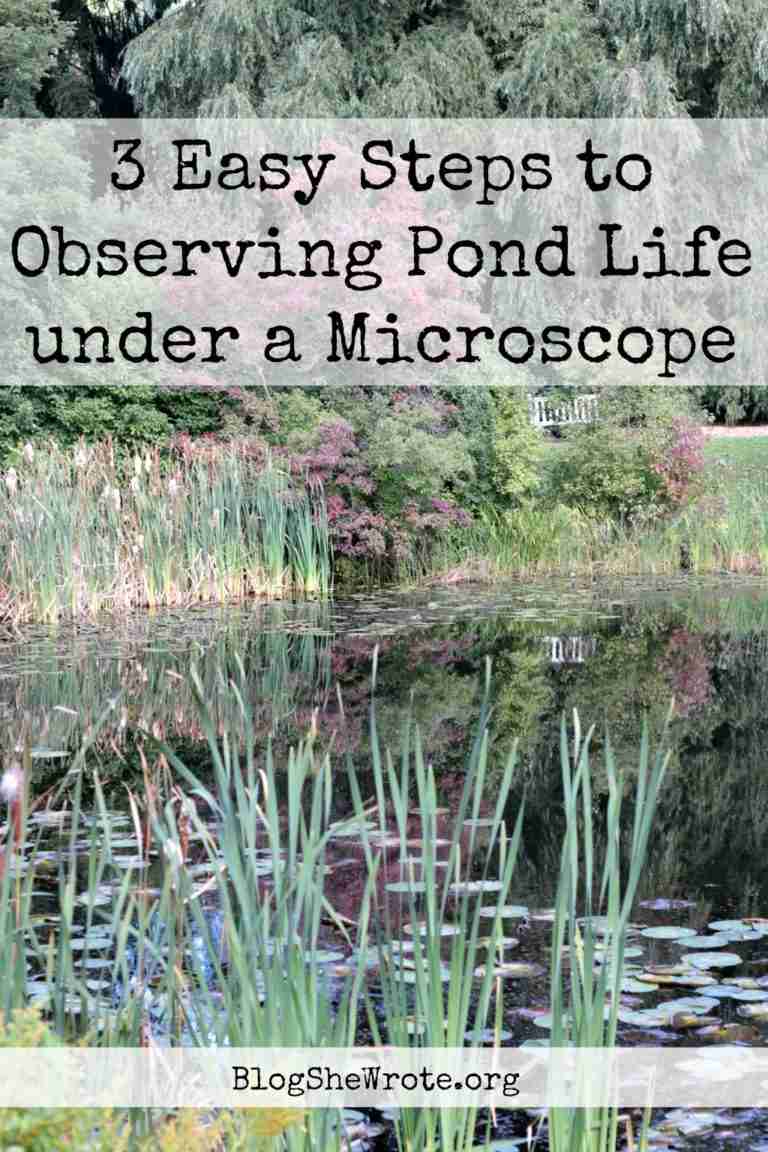 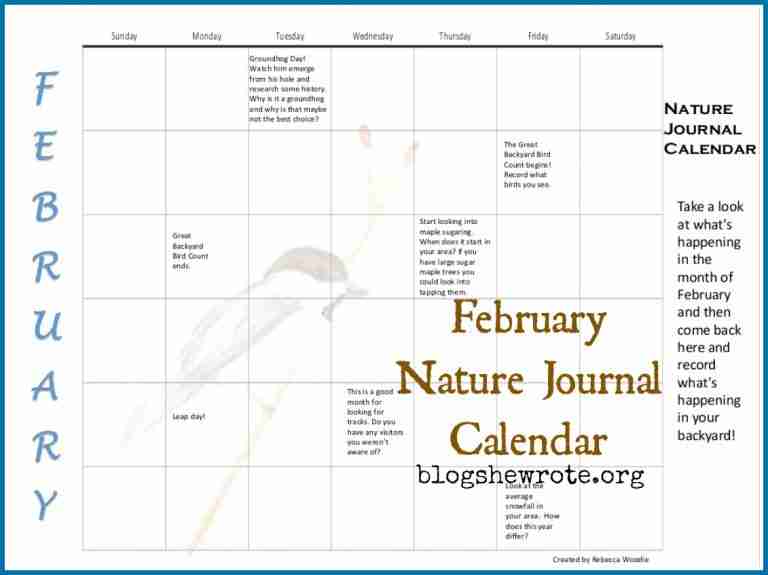 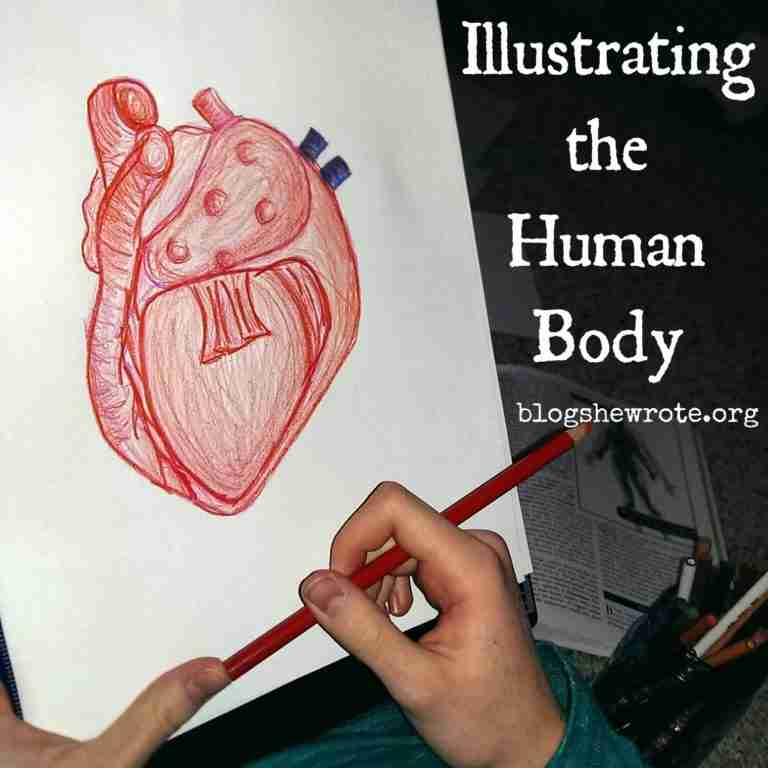 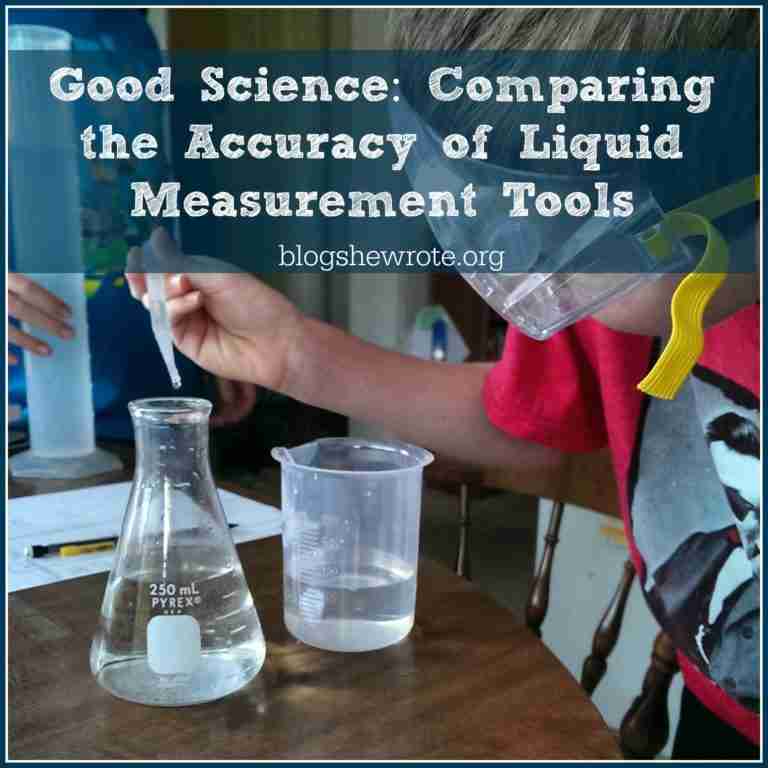