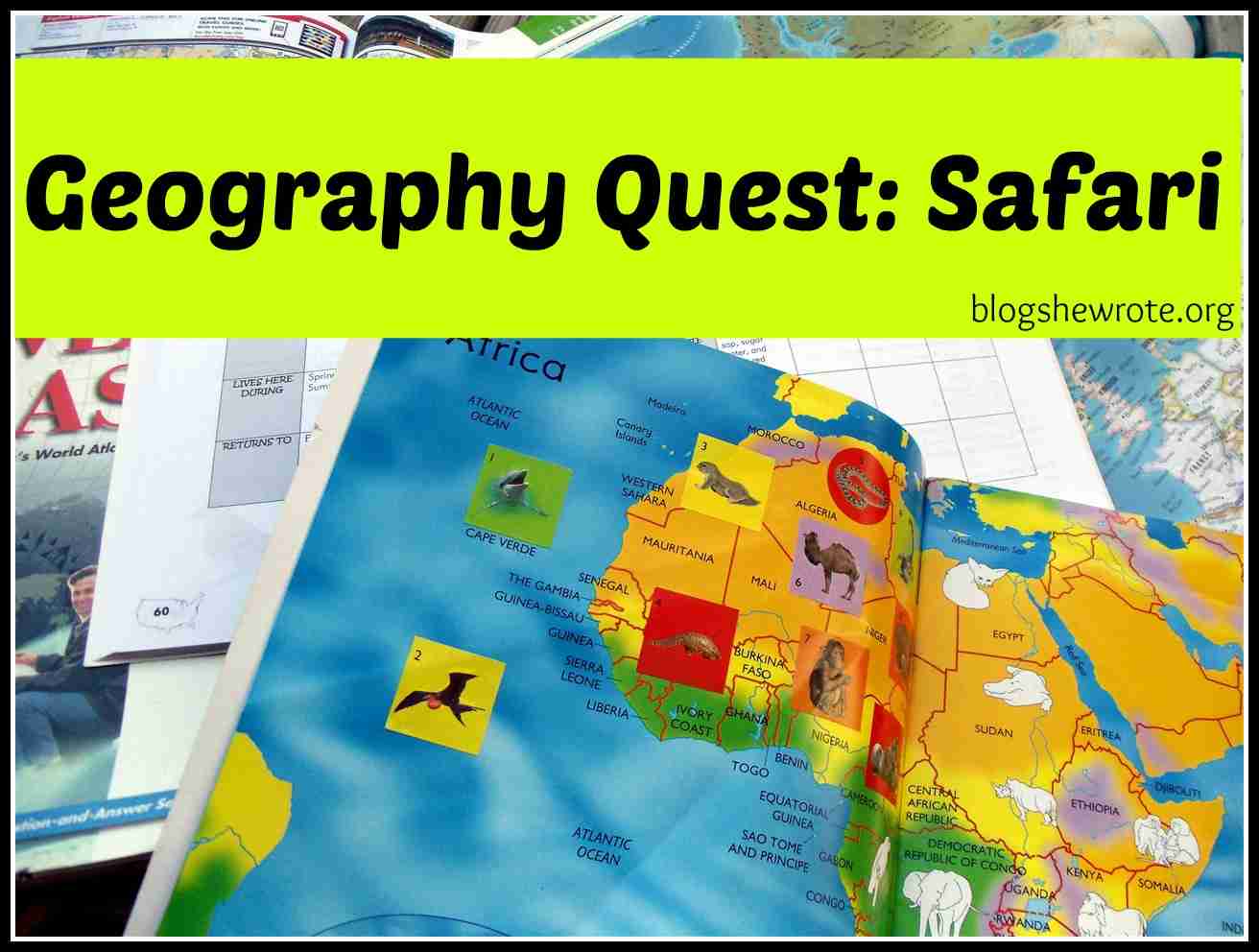 Have you ever wanted to go on a safari? How about a trip to the zoo? Today’s Geography Quest invites your students to map the origins of their favorite animals.

Map the Habitats of Your Favorite Animals

Map Animal Populations around the World

High School or younger curious students can look up one species of animal and map its distribution across its habitat.

Mapping animal populations is a fun activity which can reveal a lot about climate and biology in addition to the geography of an area.

Thanks for joining us for the Autumn, 1013 Hopscotch from the iHomeschool Network. Sign up for Blog, She Wrote via email so you don’t miss any of the Geography Quests. 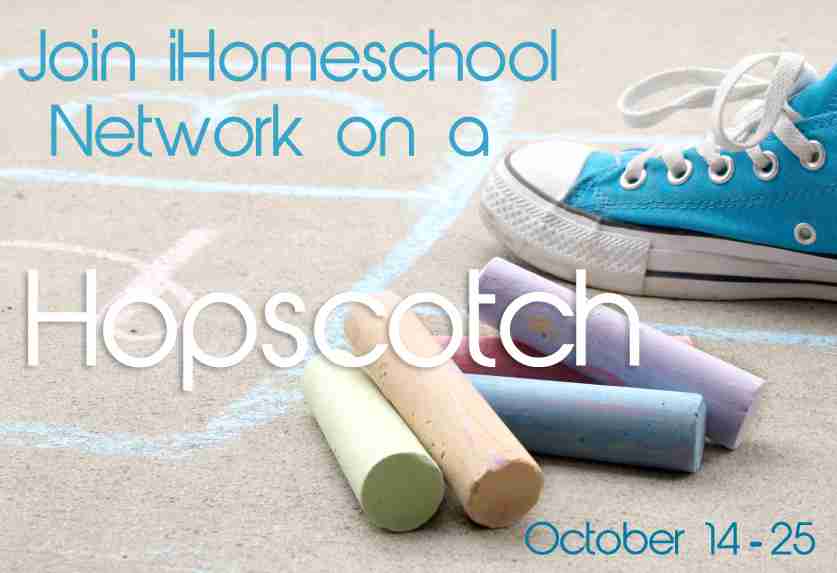 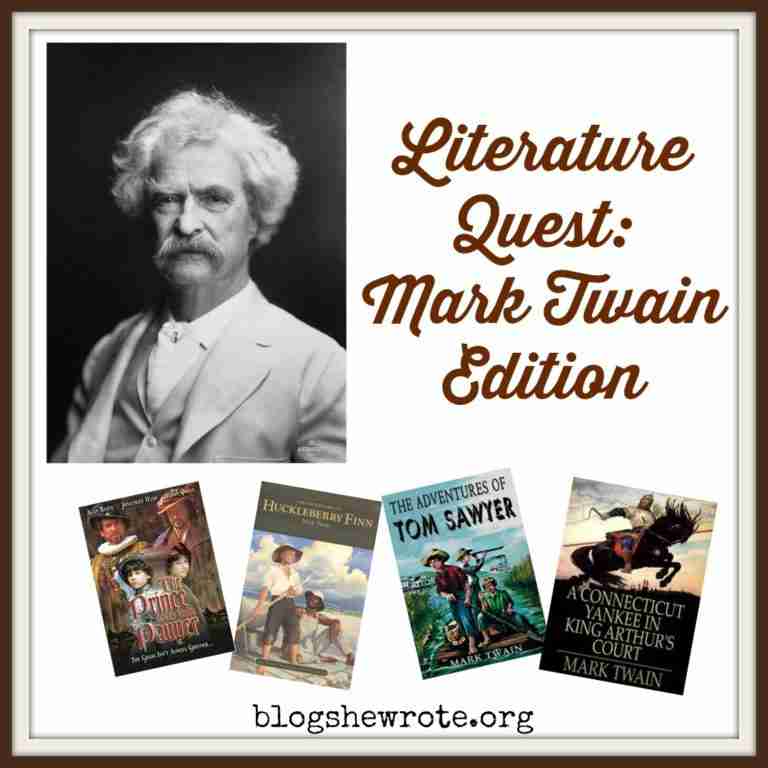 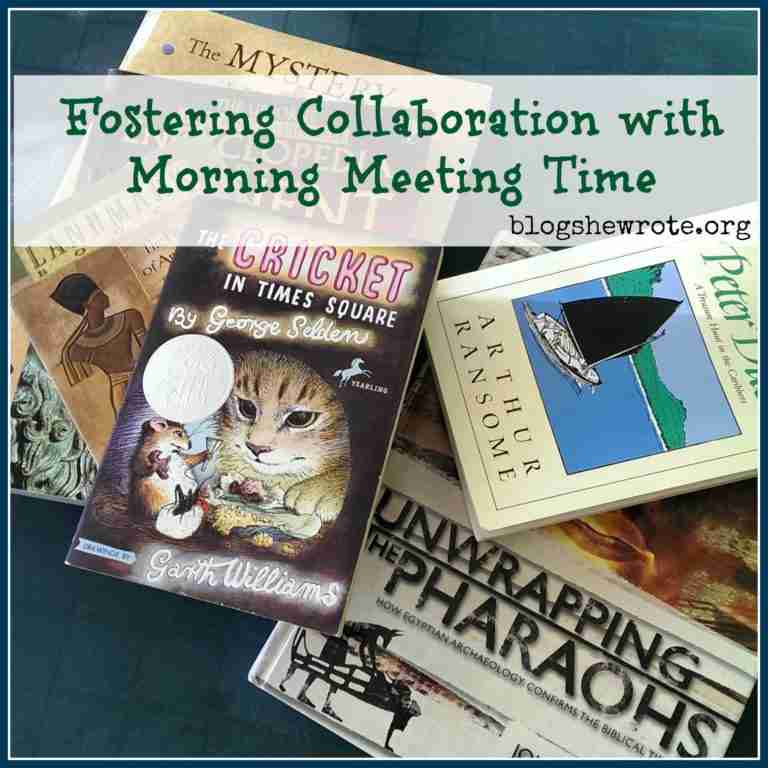 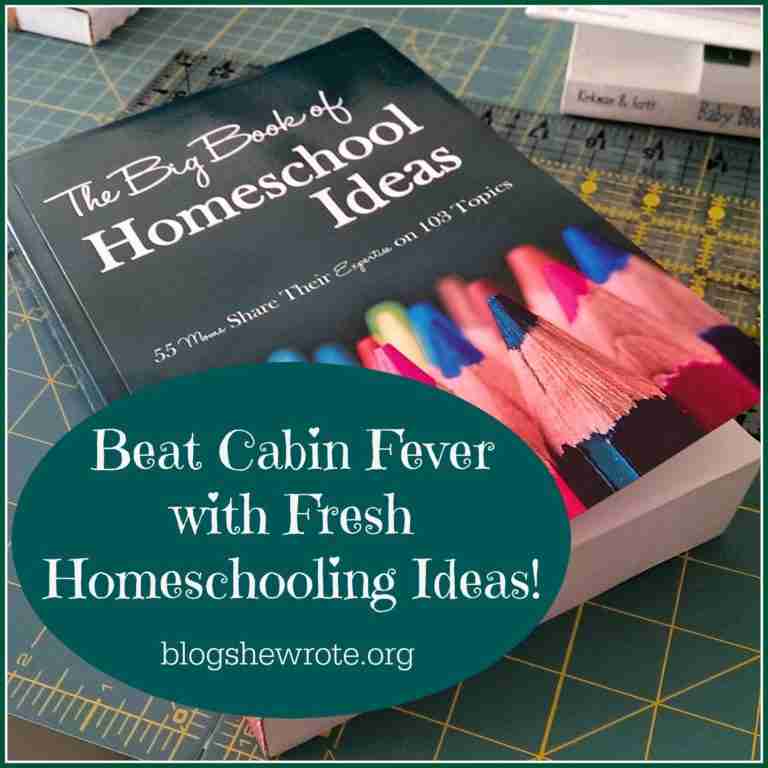