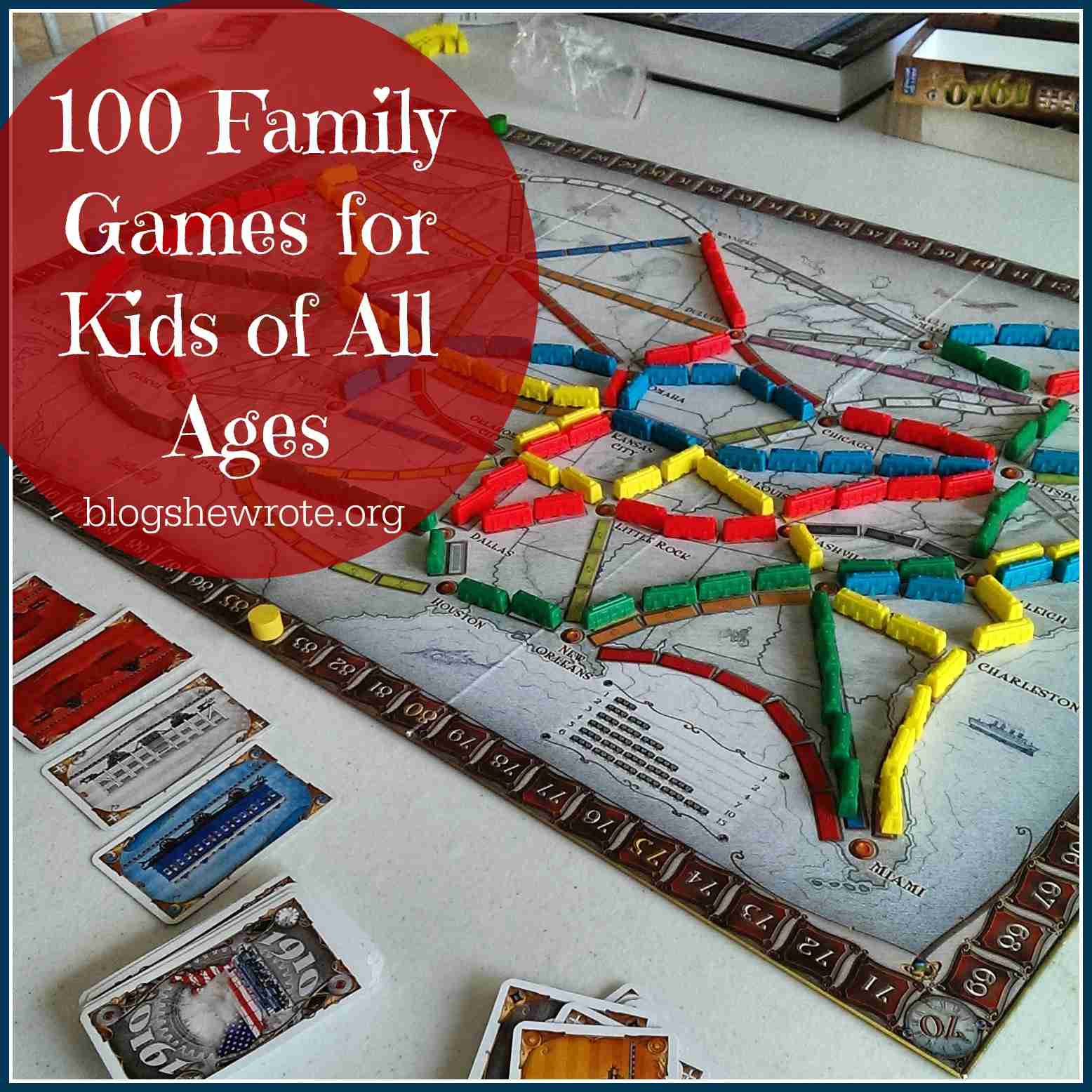 Games are a terrific way to spend time together as a family. Instead of discussing school and business, you can engage with each other on a common goal. Here are a few ways to make game time easier. 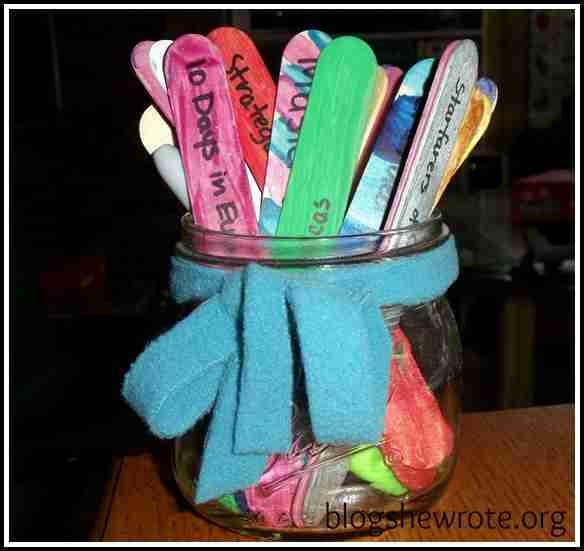 There are a lot of games out there for young children. They make a great start into the world of taking turns and playing games together.

Parents everywhere get sneaky with math games. What’s not to love? Whether you are practicing computation, strategy, or visual discrimination these games will make it all a fun time. 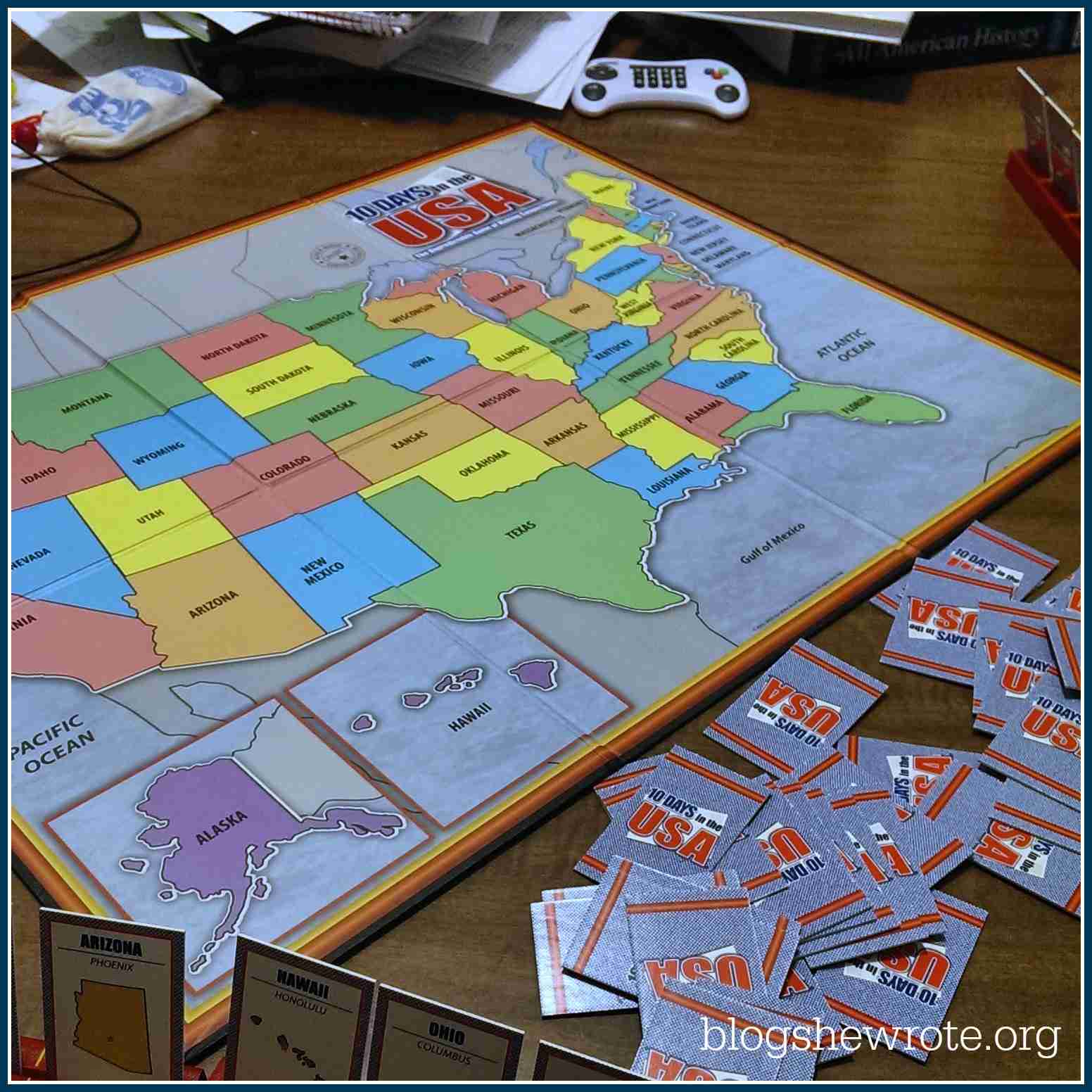 Geography games are a lot of fun! They are a great way to practice geography skills and facts. The trick is to keep an up to date game. We also love classic games like Where in the World or USA is Carmen Sandiego, but obviously the world edition is behind the times. Which ones are your favorite?

These are wonderful for quick games or having games on the go. We keep ours stored in an IKEA box so we don’t have so many individual boxes.

These games all involve rolling dice as a primary part of the game play. Which ones are your favorites?

This category holds all the plain old family games we grew up with along with some new games.

No home is complete with word games! This would be our family’s second favorite category of games. You can’t beat word games for the vocabulary building. 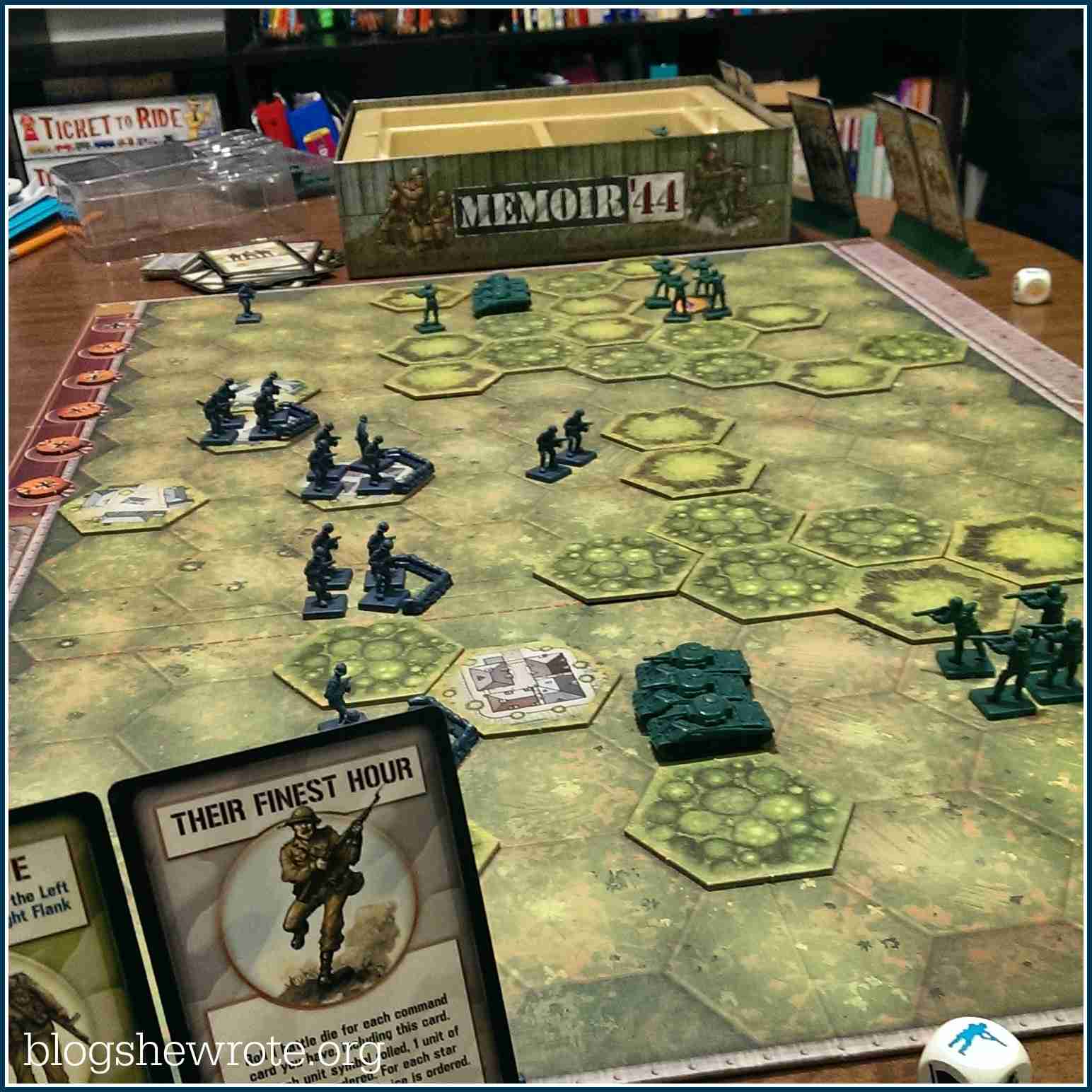 This is arguably our favorite game category. We have some classic games we love to play, but our family goes big for the strategy games that take a long time to play.

A Note on Junior Games

Play up when you can. Kids grow into (or out of) junior games quickly. The mechanics of many games are easy for preschoolers to get, it’s just strategy that is more difficult and since younger child games don’t have much that’s not a big concern! When it comes to games, I’m looking for the lasting game play. Most junior games just don’t have it. However, having a few around is great to get your game play started when all the kids are young.

Some of our kids love to make their own games. How about yours? We like to keep game making supplies on hand for when the mood strikes. Ethan, our 16 year old, has made some really nice games in the past.

Would you believe we own all the games I’ve listed here? Actually, we have quite a few more, but many are out of print or no longer available. Perhaps you have some of our favorites like Zooreka, Starfarers of Catan, or the Catan Card Game. Any one of these games will bring hours of family fun to your home.

What are your favorite family games? 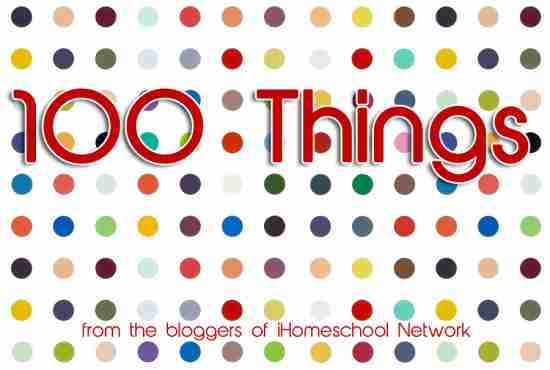 Welcome to Blog, She Wrote. I'm Heather Woodie, mom to 4 fantastic kids ages 15 to 22. This year we're homeschooling 12th and 10th grades. Our two homeschool graduates are thriving at Purdue & Cornell Universities. Learn more about our independent & authentic homeschool days and subscribe if you want ideas, lessons, and encouragement for homeschooling high school with peace and confidence!

If you haven't signed up for the free webinar toni

What do you do about all the hours of unstructured

The snow crystals . . . come to us not only to rev

It is a good rule after reading a new book, never

One of the key ingredients in the high school year

Happy Saturday and welcome to all of you who are n

Today is the last day that the Masterpiece Society