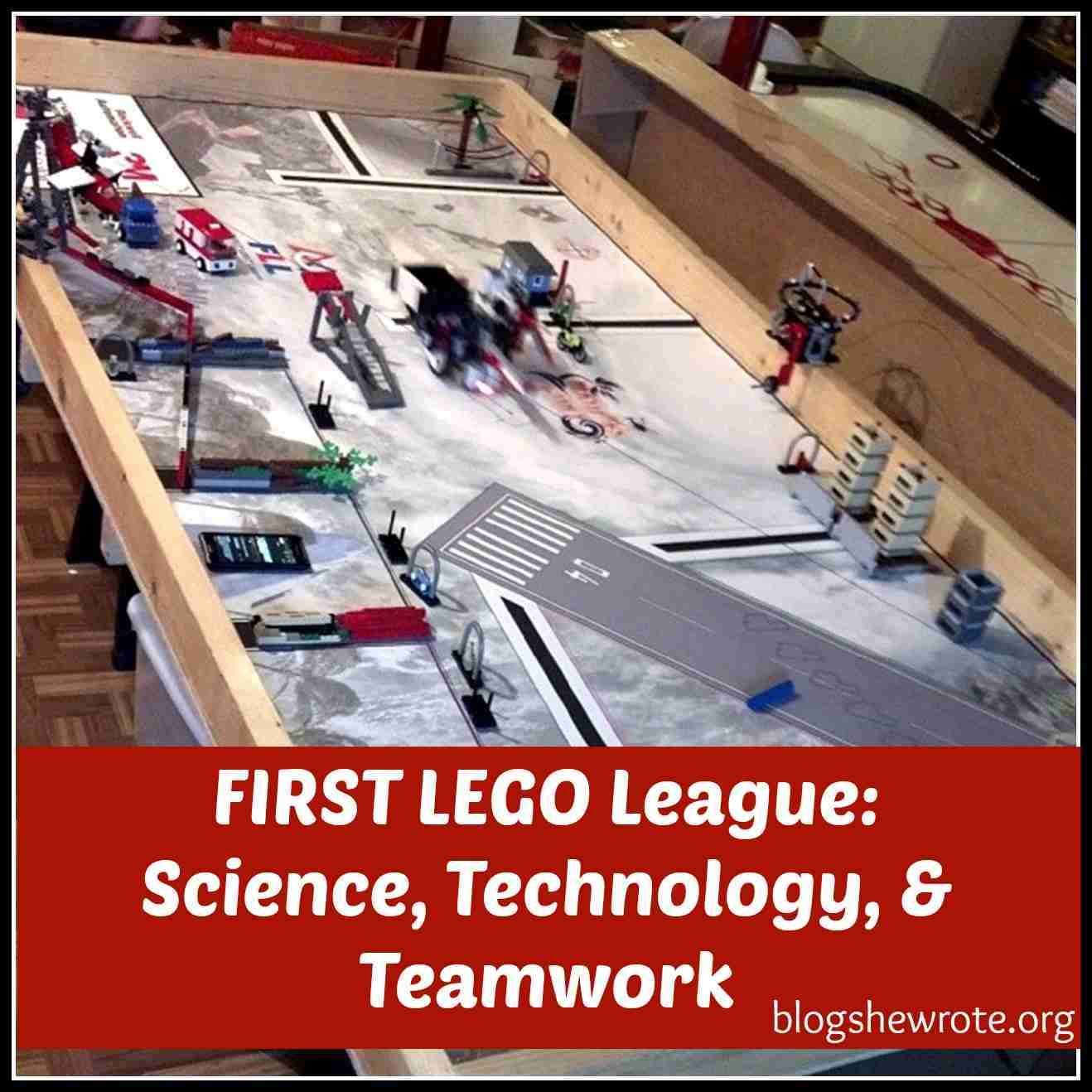 I don’t blog enough about our FIRST LEGO League teams, but I’ll be catching you all up to date this season. This is the fifth season for our sponsored teams. Our homeschool group started with one team which grew into two teams coached by Dan and another homeschool dad engineer. We have lots of parent help and the teams practice together and so far have done well in competition together as sister teams. This is both teams’ third chance at going to the next round of competition. This year LEGO Da Vinci won First Place Grand Champion while the Disaster Masters won the Project Award.

FIRST was started in 1989 by Dean Kamen, inventor of the Segway, to inspire kids to become scientists and engineers. FLL is all about the science and research with the LEGOs being the hook in a high energy atmosphere.

Our mission is to inspire young people to be science and technology leaders, by engaging them in exciting mentor-based programs that build science, engineering and technology skills, that inspire innovation, and that foster well-rounded life capabilities including self-confidence, communication, and leadership.

Mr. Kamen had a vision:

The teams practice seven hours a week– one hour at co-op during the semester when Dan teaches the class and two other three hour practices during the week. The guys on LEGO Da Vinci are coming to our house, where we have the table set up, to work on missions this week for some bonus time.

Enjoy a look at just one of the missions. They have just 2.5 minutes to complete as many as they can. Next time I’ll share about their research project. The theme this year is Nature’s Fury and their research has been on blizzards. 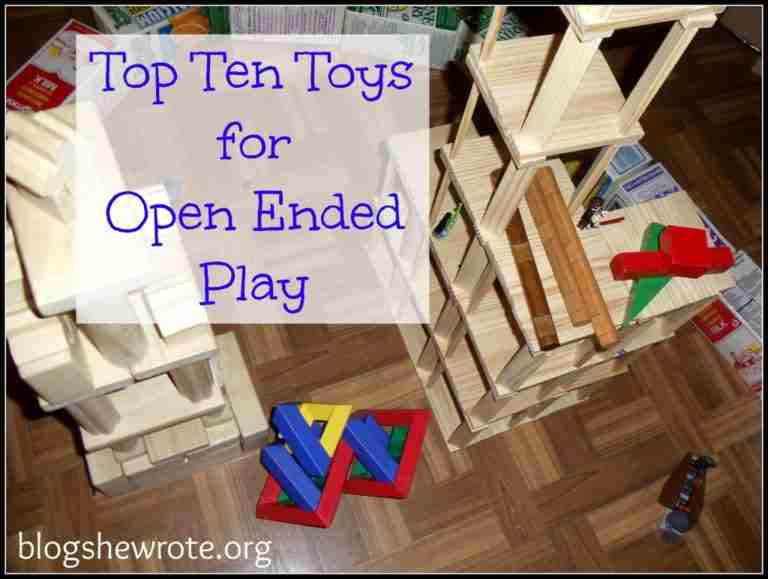