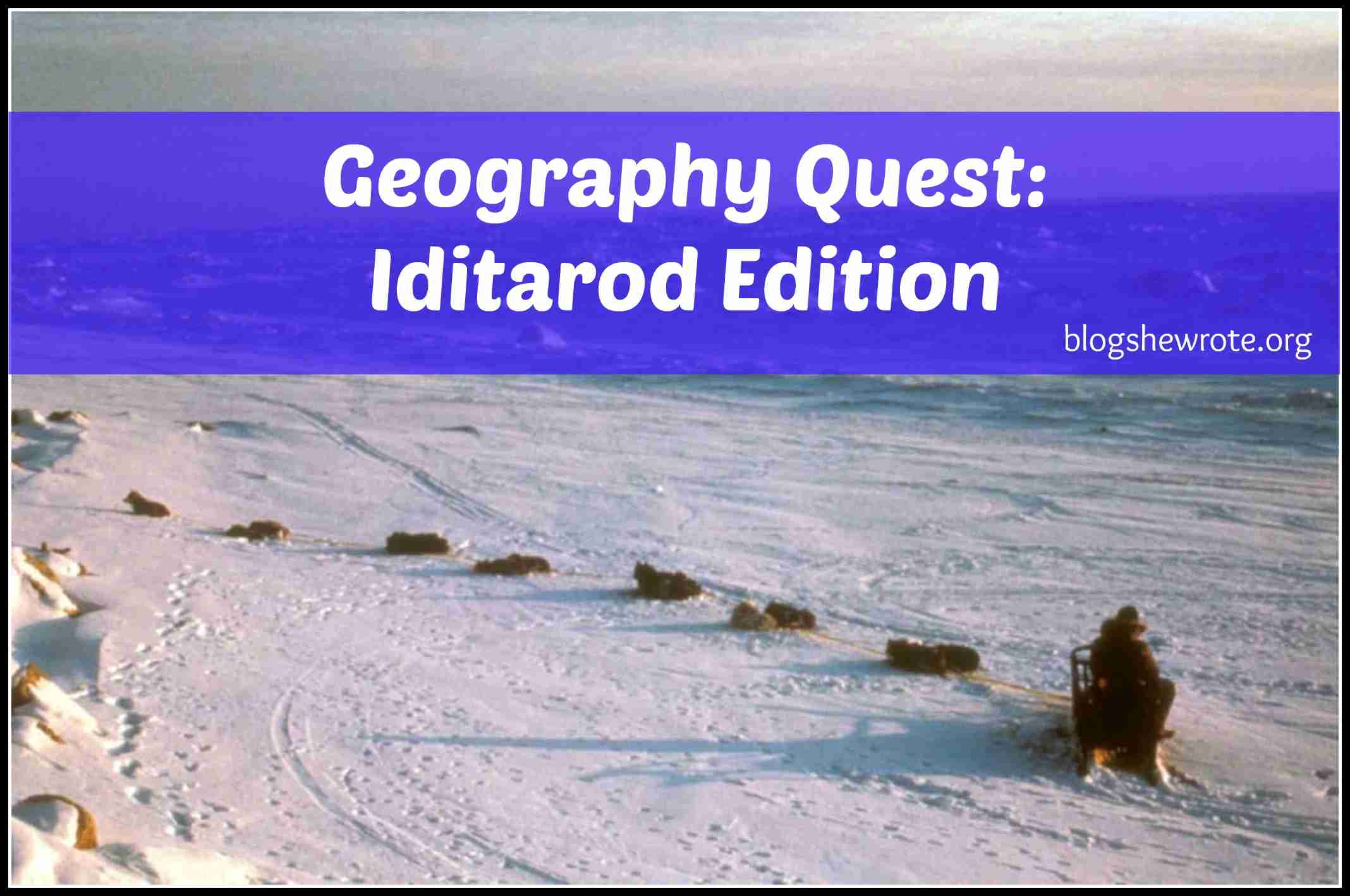 The last great race on earth begins on March 1, 2014. Are you ready? Let’s map this race course and learn a little history at the same time. You’ll be surprised at the people who participate including teachers and the quintessential adolescent survival author, Gary Paulsen.

Create a Map of the Race

Using the maps, read about the mushers entered in this year’s race and follow along with them. You can read about how the race is going and check in with your favorites. You can even get creative about mapping progress.

This year there have been concerns about trail conditions. Did you know it’s been fairly mild this winter in Alaska? Lack of snow and the prevalence of ice and unfrozen water are some of this year’s anticipated trail conditions.

I printed a map of Alaska by using the poster printing option with our WonderMaps edition of Alaska. Before I printed, I chose to enlarge by 200% so it would print on six different sheets of paper. Then I did the same for the trail map. Now we can mark where the mushers on the trail each day. 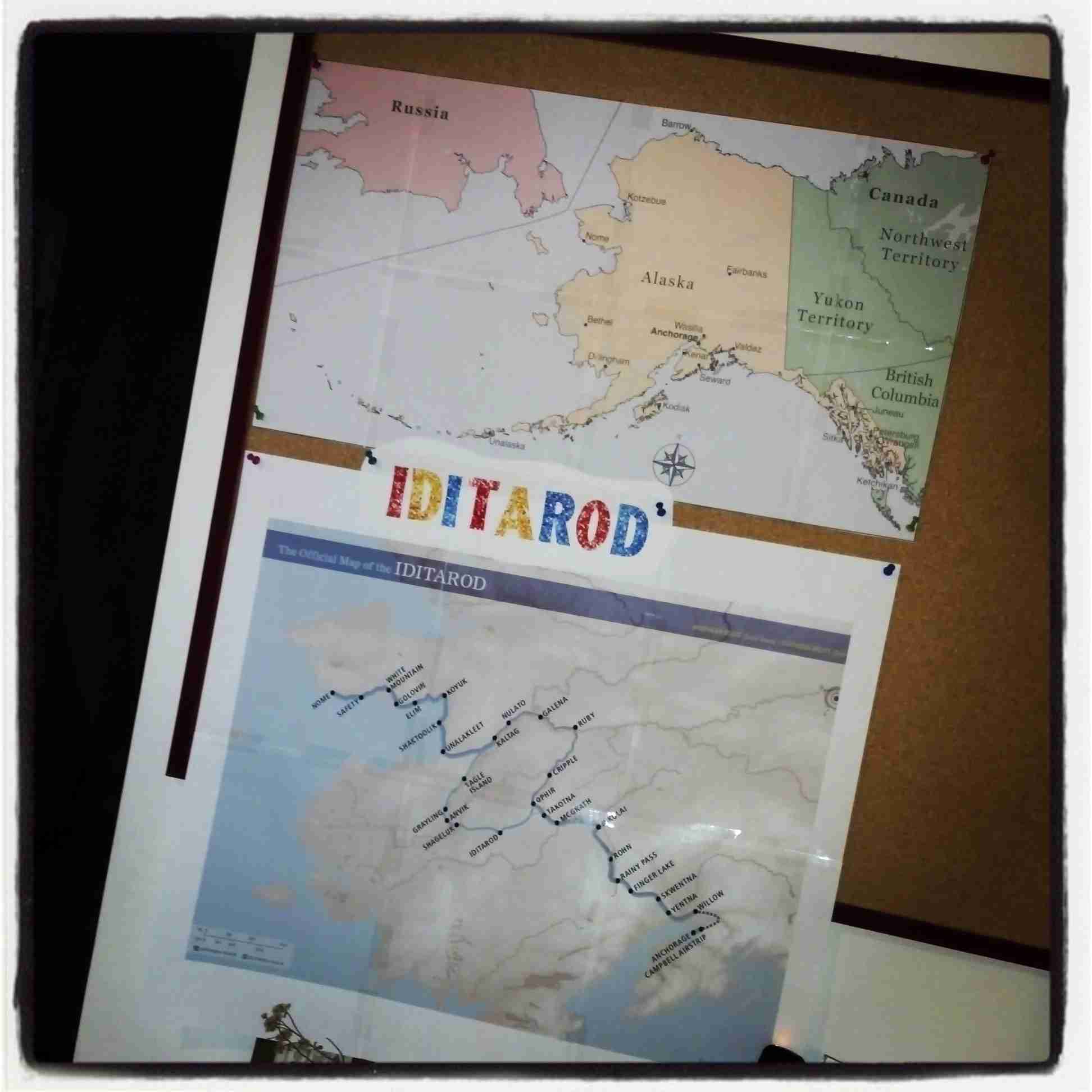 Resources for Following the Iditarod

We’ll be following the race this year. Would you like to join us? 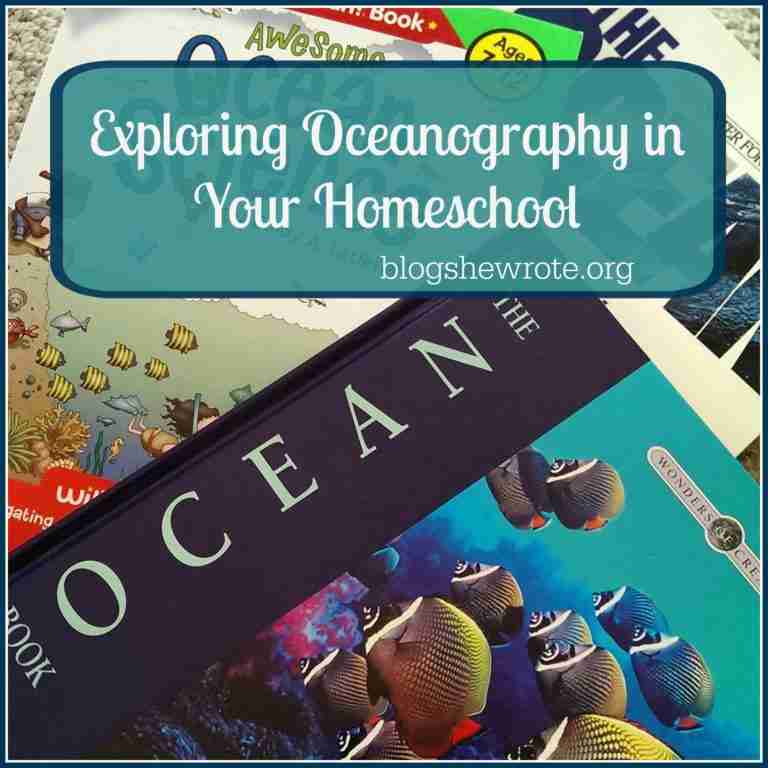 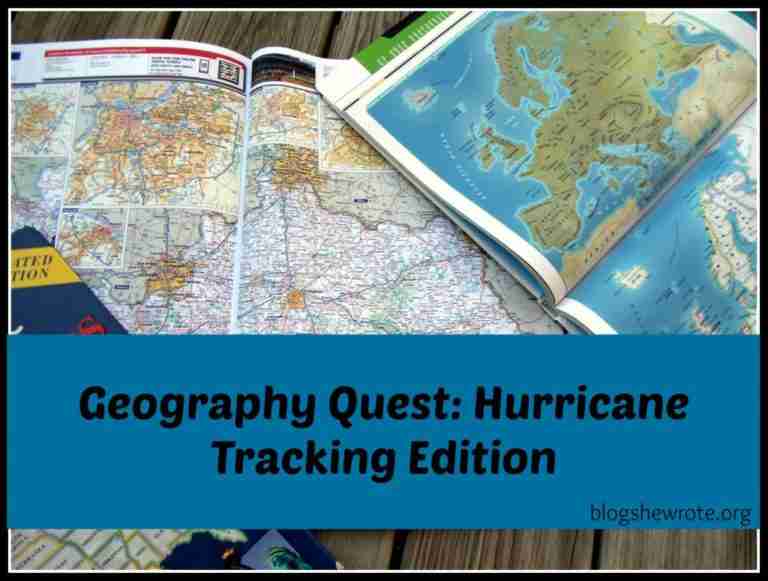 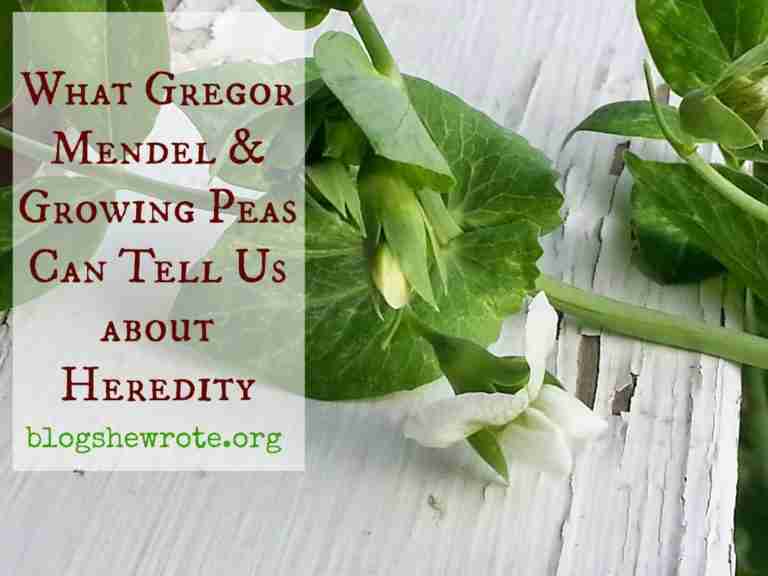 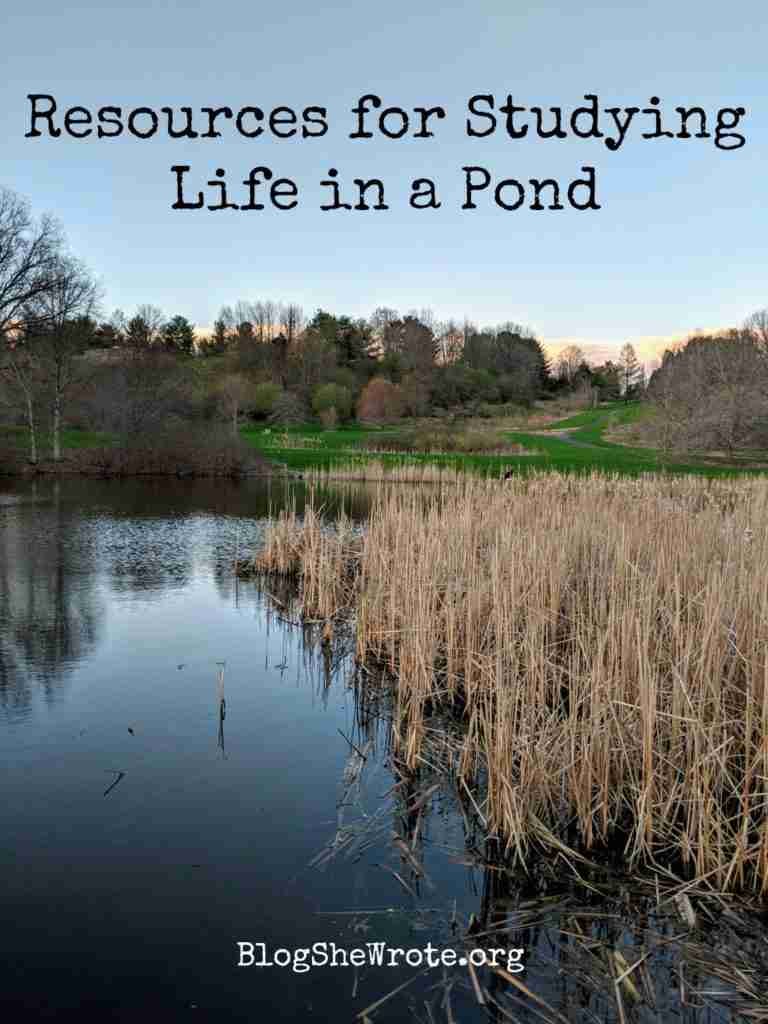