So, the quilting continued today at our house and it provided a great opportunity for some math. R11 does her math best in the context of her sewing. I am going to have to give serious thought to this in the next few weeks- how I can incorporate more intentionally on my part some projects that would illustrate some concepts for her. She and I9 worked hard and completed all the squares. I didn’t get photos of the two signature squares because they were just finished up, but I can assure you they will stand out. Stay tuned on that!

You know…that “little” book about Abraham Lincoln. We really enjoyed it! It talks about so many people we encountered during our big unit on the Civil War that we have plenty of prior knowledge. For example, when the book said that Abraham Lincoln would sit in William Seward’s home with his legs stretched out toward the fireplace telling stories, we could imagine it having been to William Seward’s home in Auburn, NY! It might take us forever, but we will press on. We talked also about the primary resources that Ms. Kearns used to write her book and how that gave a different picture of the President than other biographies. This one is worth the effort!

Slowly and steadily we ease ourselves back into a school routine! Cleverly disguised as sewing and reading aloud, I have begun some review. Seriously though, I love all the projects going around here and I love a good read aloud! I was particularly struck, while reading the book, that the political climate and concern at that time was not all that different from today. Tensions were high and the issue of slavery had been brewing for years. If you read today’s headlines, this book depicts a similar demeanor. I thought that was interesting considering we tend to long for simpler times. I think that maybe politics are rarely that simple. 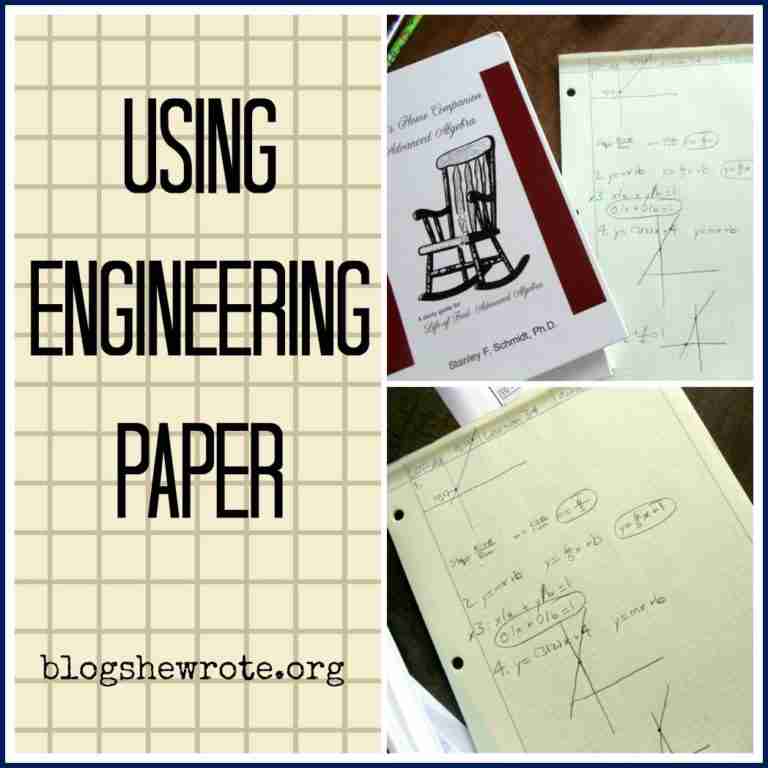