R9 really does not enjoy math for math’s sake. I know what you are thinking- no one does, but I’m here to tell you there are people out there who do and I live with at least two of them.

However, she can so easily use her math when it suits her and she does it well. She may not enjoy adding fractions on paper, but give her a chance to freely create on her sewing machine and she will enthusiastically figure out her seam allowances (which involve fractions).

Now ordinarily, one might not need so much math as much as some spatial awareness if one used a pattern. Miss R doesn’t like to operate under such rules and convention when it comes to her creativity.

She prefers to strike out on her own and make her own patterns. She’d much rather do the math for her own creation than to have to work within the confines of someone else’s pattern!

Take the doll skirt above which is made from a fat quarter. She knew the skirt had to be a certain width plus seam allowances and if she only wanted one seam it had to include enough from each side (adding fractions!). She also knew she needed to add some fabric in because she didn’t want it to be a narrow straight skirt. She carefully used her tape measure and made a plan. Not bad…she just needs to finish the hem and put the elastic through the casing and some lucky doll will have a new winter skirt.

In case you are interested there are a few books for those of us who don’t like to follow rules while sewing…one I bought this time last year and the other one R9 received as a Christmas gift from her grandparents. They could recognize when a girl needs to break out.

Both of these titles are by Amy Karol who has the Angry Chicken blog. These two books are a great discovery in how to move away from the conventions of sewing and still make things work. 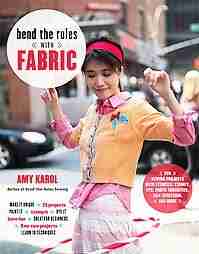 The whole point is that our creative daughter, who claims not to enjoy math, will gladly pull out her tailor’s tape measure and do the math needed to sew something she dreams up in a heart beat. And something must be sticking because her creations always turn out right. 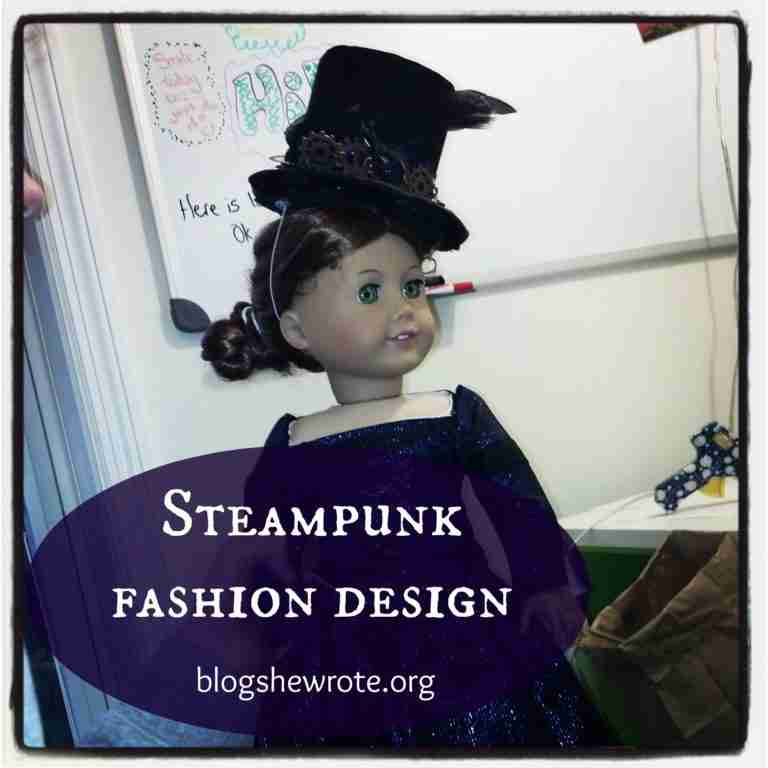