A week ago we did a lesson on winds. As our math for the day, we looked at the Beaufort Wind Scale using the book, Weather Math. I made a chart for each of the kids with a column for the median wind speed.

Each of the categories of wind comes with a range of wind speeds. So, I decided to have the kids calculate the median wind speed for each category. First, we had to talk about how the median is the middle number and how to find it. The younger kids had to list out the numbers in a series to visually see the middle. Sometimes fractions were involved if they had to go halfway between two numbers.

E10 commented he thought the mean was the same as the median in this case. When I questioned him about it, he insisted so that bought him another exercise of finding the average/mean for each category. He figured out pretty early on that his statement was false.

Everyone enjoyed this math application lesson and we look forward to even more! At some point, the library is going to want all my living math books back. I parted with some, but um…I want the others for a while. Is that a problem? 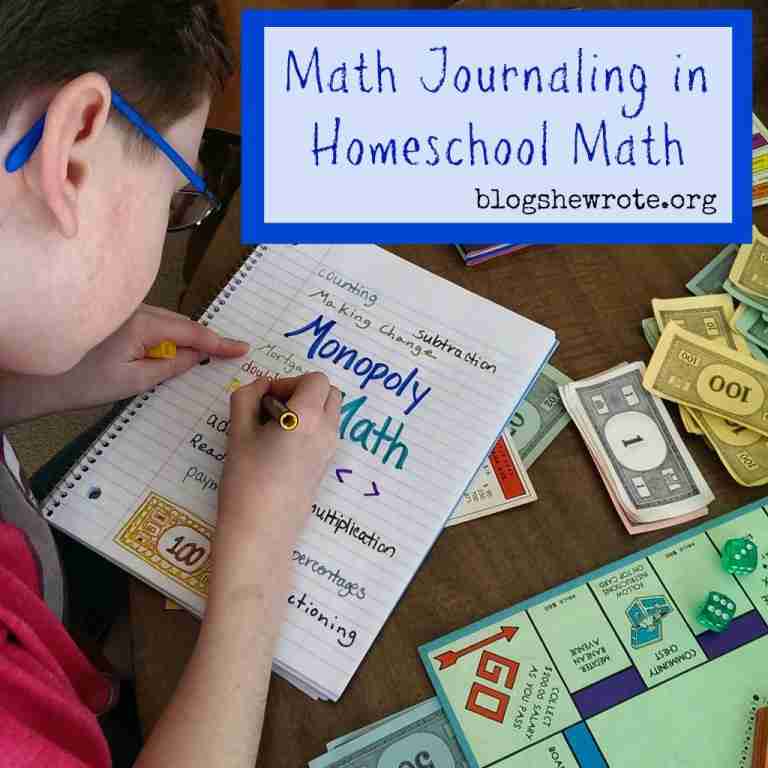